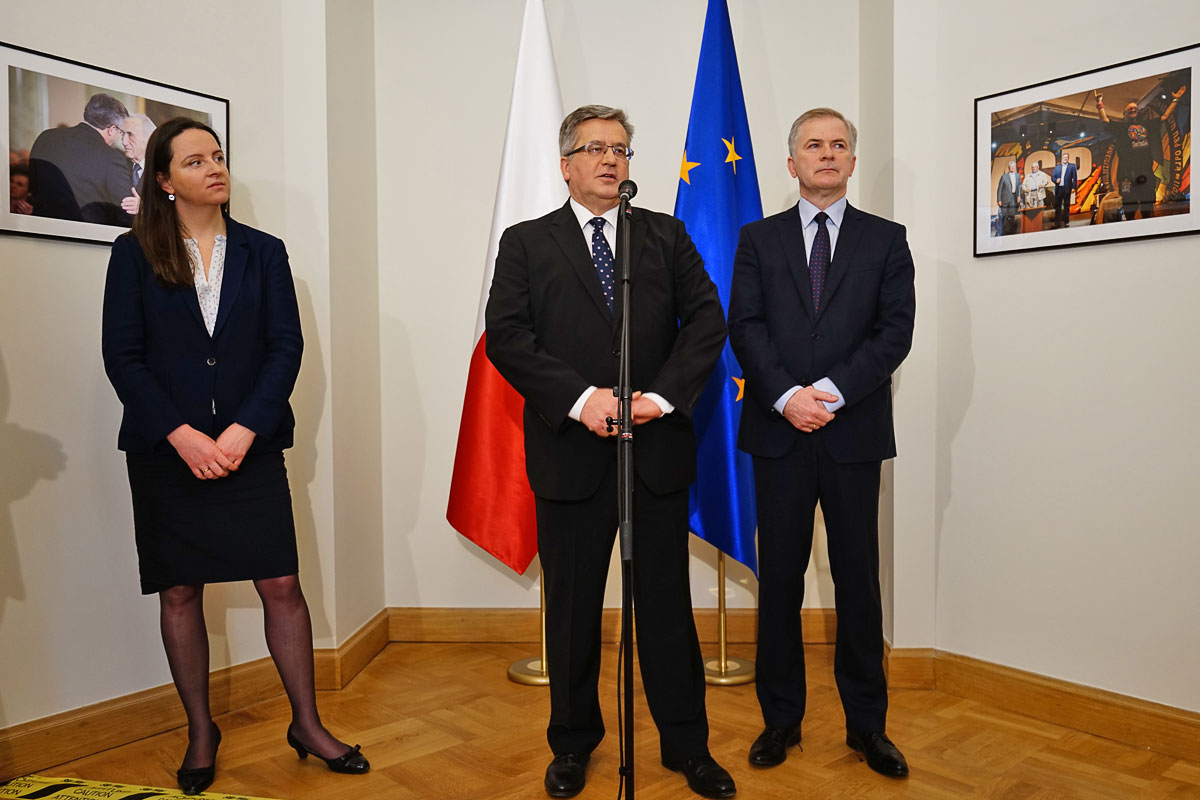 Inauguration of the Bronisław Komorowski Institute

Bronisław Komorowski initiated the functioning of the institute on Friday. Its activities will focus on European matters, security and promotion of the experiences from the 25 years of Poland’s transformation.

“Taking into consideration the present political context, the institute will continue efforts in the area of the European debate, very much needed in Poland,” Komorowski announced at the press conference on Friday.

In the assessment of the former president, it is necessary to act now “to strengthen the belief that we have a major role to play as a country which may influence either the progress or the hindering of the process of deepening the European integration.”

The Institute will also concentrate its work on security issues, including in the context of the July NATO summit in Warsaw. It will support and promote Polish achievements from the last 25 years of freedom. “It is the will to counteract the extremely unwise claim about Poland in ruin, which swept through the Polish mentality,” said Komorowski.
He stressed that “an important area, also from the perspective of the achievements of the last 25 years, is the championing of Polish accomplishments related to the development of small and medium-sized enterprises.”

The Institute — as Komorowski said — is oriented at “the continuation of efforts and projects which were not completed during the presidential term of office.” 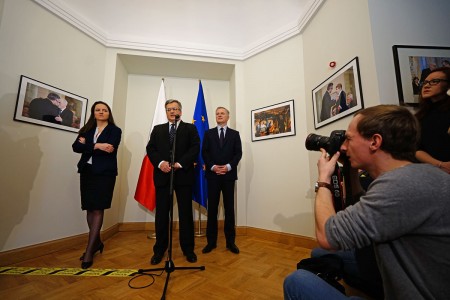 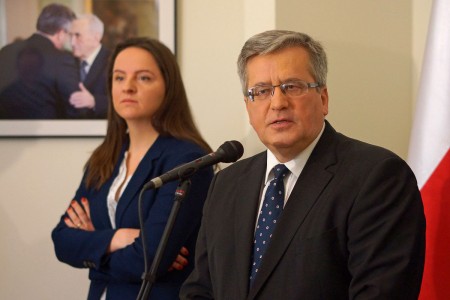 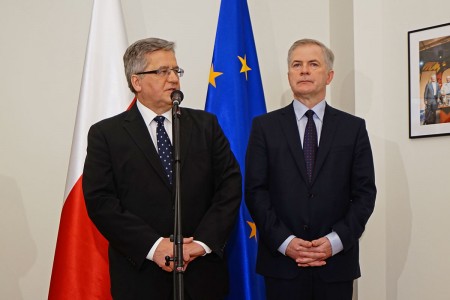 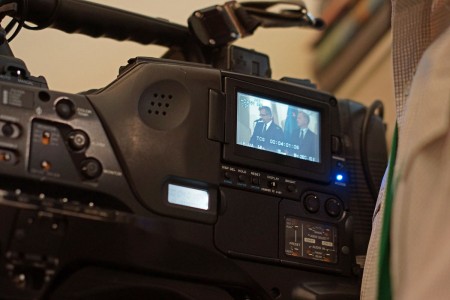 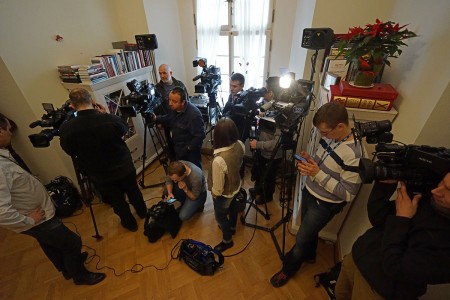 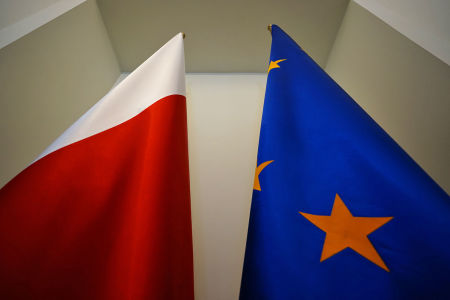