On the 10-11 March 2016 Bronisław Komorowski takes part in the Baku Forum 2016 organized by the Nizami Ganjavi International Center.

Bronislaw Komorowski met with president of Azerbaijan Ilham Aliyev, President of the Republic of Azerbaijan.  They discussed a number of projects of bilateral interest and reconfirmed their will to will to enhance cooperation and dialogue.

Over 70 for­mer and cur­rent world lead­ers gath­ered in Baku to dis­cuss issues of top pri­or­ity such as the future of Russia-West rela­tions, the threat of rad­i­cal­i­sa­tion, the promise of rec­on­cil­i­a­tion, the role of women in peace lead­er­ship, or the use of energy secu­rity and inter-faith dia­logue as enhancers for dia­logue.

Ukraine as a watershed for regional security is the topic of Bronisław Komorowski’s intervention during the Baku Forum. Among the panellists are:

As it enters its sec­ond year of war in the East, Ukraine is now faced with a sharp reduc­tion of inter­na­tional atten­tion in the wake of global ter­ror attacks. Yet, hav­ing fallen from the list of key con­flicts to watched in 2016, the Ukrain­ian con­flict poses today the same threats to inter­na­tional secu­rity it posed a year ago, hav­ing shaped the rela­tions between the Euro­pean Union, the United States, and Rus­sia. In a time where coop­er­a­tion will prove so impor­tant for global sta­bil­ity, West­ern and East­ern pow­ers remain to resolve a con­flict at the heart of Europe.

The Ukrainian crisis, although less visible in global media and public debate because of the challenge posed to Europe by the migration crisis, continues to be an important factor for safety and security of Central and Eastern Europe.

It cannot, however, be considered as a phenomenon detached from other issues shaping the contemporary security environment. The reason for this is not only the fact that Poland as well as its neighbours function in globalized world, melded by mutual dependencies and connections, which leaves no one unconcerned by the crises happening even in the farthest regions. It is also because the pillars of Poland’s safety and security, namely NATO, the European Union and individual countries (like, for example, the United States) must allocate their assets and capabilities considering all of the factors that can affect the stability of the international community.

Thus, endeavours undertaken in connection with the Ukrainian crisis must be planned in such a manner that takes in account the migration crisis and its political consequences. Moreover, in countering both of those crises, we should take into consideration threats stemming from activity of such geographically distant actors as the Islamic State and North Korea, which is developing its nuclear potential. 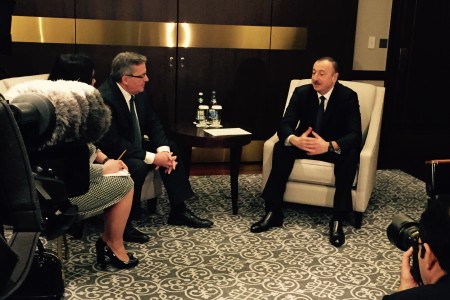 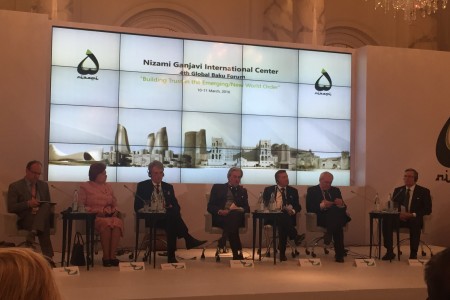 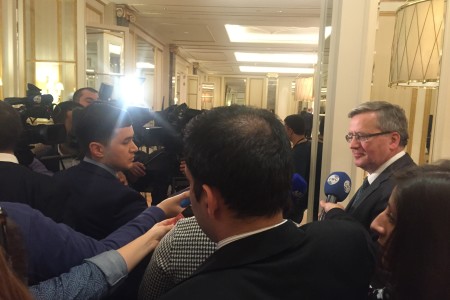